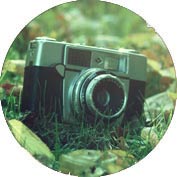 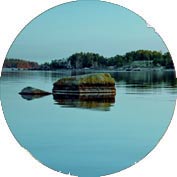 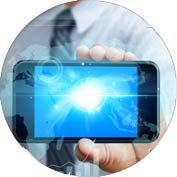 
In the name of God

Irdemosa village is located in the vast plain of Ardabil province fourteen kilometers to the west of the city of Ardabil.

The village is situated on the Ardabil-Arjestan road which is the second connecting road between Ardabil and Sarein, this

road serves a great number of tourists of Sarein in summer.

According to alate census the population of Erdemousa is920people in form of192 fixed families as a whole.However, in

spring and summer the population rises upto more than 3000 people in form of 520 families who reside the village seasonally.

springs add to the natural attractions.

such as arthritis and rheumatism.

The beautiful and fertile valley of Saridarreh (the yallow valley ) is located not too far from the spring.The valley is a

which is about five kilometers long.

springs about the hill-sides contribute to the beautification of the landscapes around the village.Another important

characteristic of the region is the variety og vegetation including herbs, wild beautiful flowers and trees.There is a

large number of wild fruit trees most of which bear damsons, wild plums, etc. Moreover several woods are dispersed in

the plains and valleys of the village.This area is about seven kilometers away from Sarein.

All the abovementioned landscapes can be viewed on the three roads from Irdemosa to Sarein. 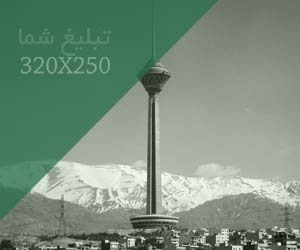